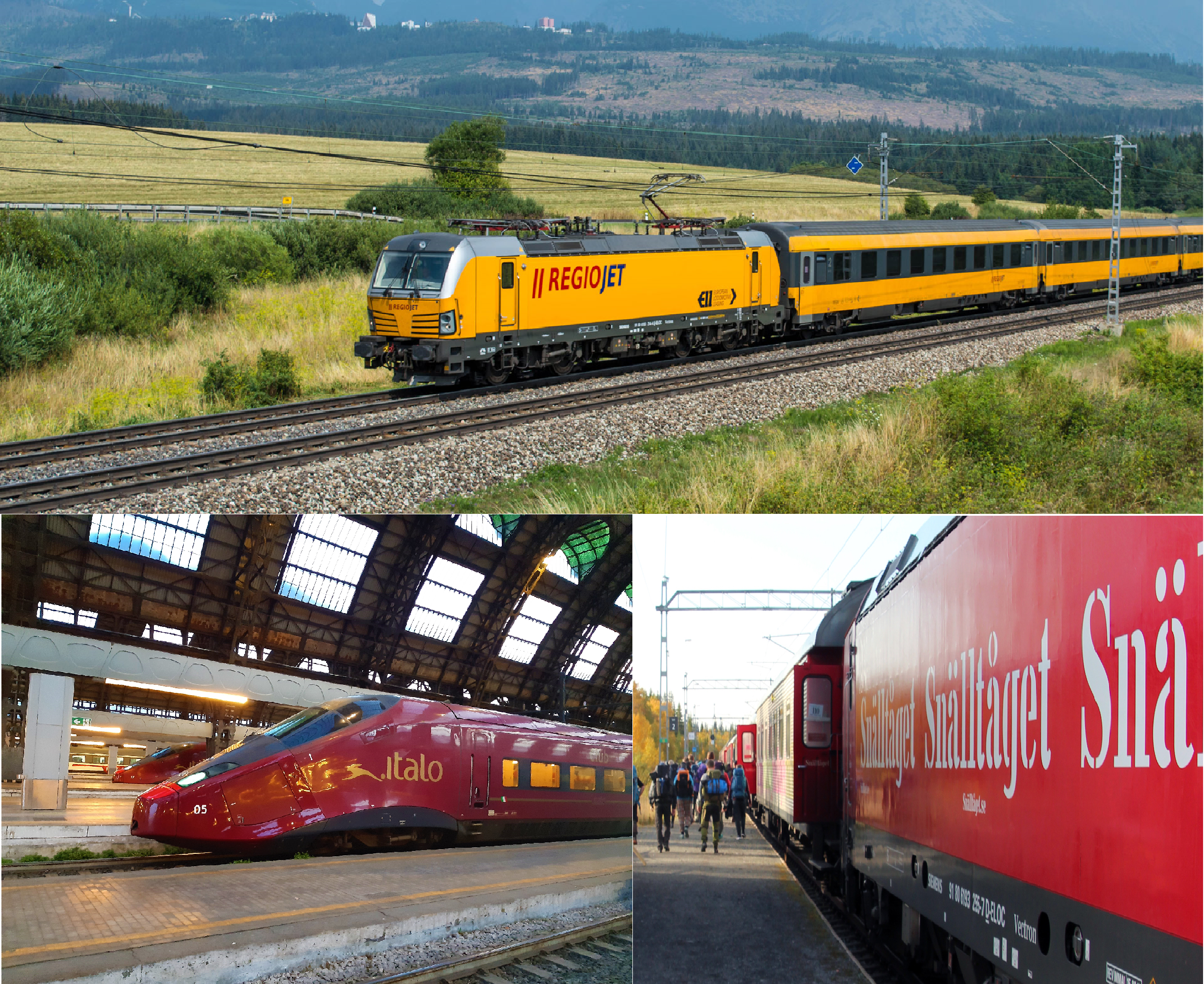 In the ‘Open Access’ long-distance passenger rail model, rail operators are able to set fares, product and frequencies based upon meeting and growing passenger demand, rather than being confined to pre-set fares or timetables specified by Government or transport authorities.

In a growing number of countries, ‘Open Access’ long-distance operators fully compete against each other on the same route, which has led to higher frequencies, lower fares and savings for the taxpayer.

If Britain adopted the 'Open Access' model for long-distance passenger rail, fares could fall by over 40%.

The single through-ticket will cover the entire journey between the Czechian and Ukrainian capital cities, via Przemyśl (Poland). 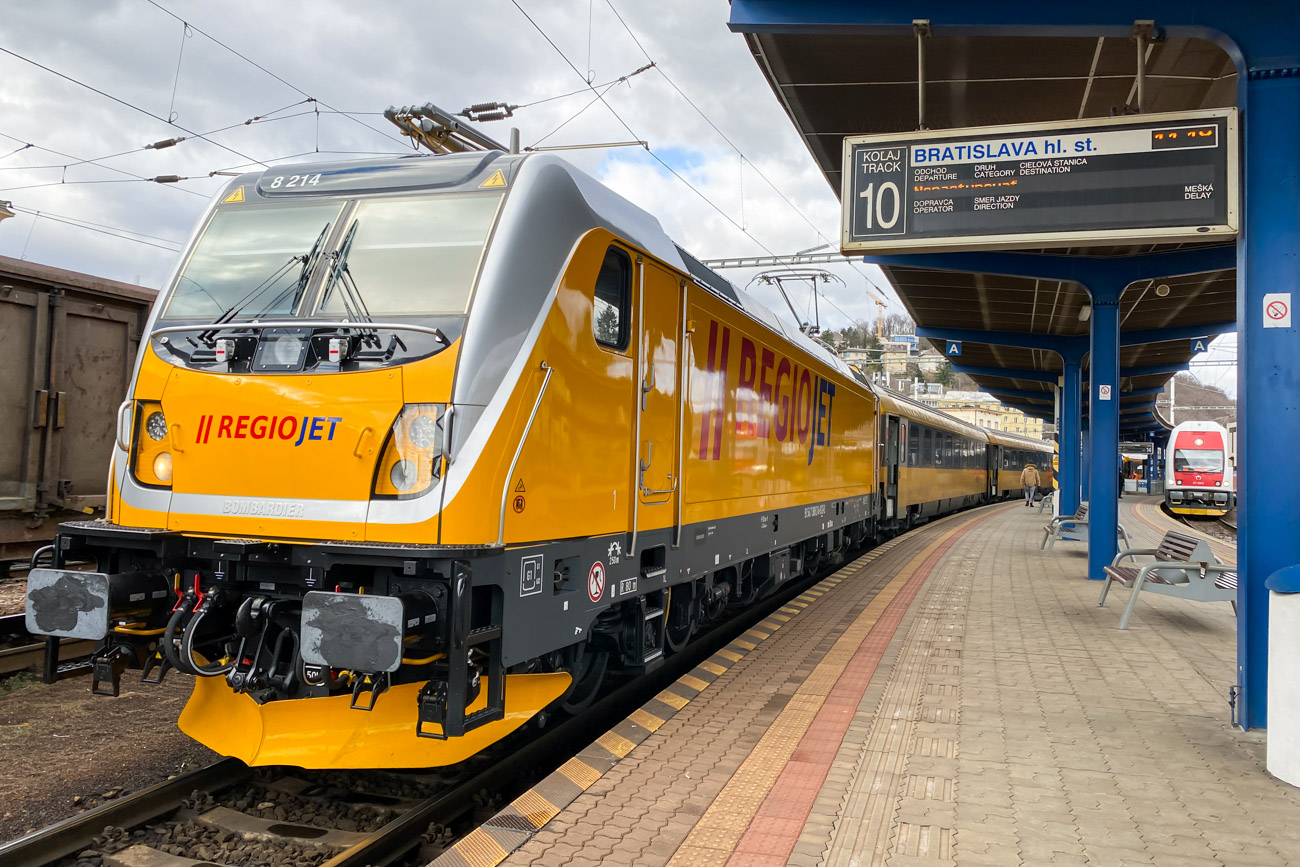 But there is a further implication: if the EC’s allegations are true - then hindering access to 2nd hand rolling stock is being used to engineer market failure. New entrant operators are then less able to start commercially driven services, because they are not getting fair access to wagons, and there is very little alternative supply.

“Rail Freight Forward” (RFF) is a coalition of European rail freight companies with the commendable goal of shifting 30% of all goods transported in Europe to rail by 2030. What does RFF want? Simple Answer: “Driving a Train Through Europe Must Finally Become as Easy as Driving a Truck”.

This can easily be converted to passenger rail too: Driving a Train Through Europe Must Finally Become as Easy as Driving a Bus. Passenger operators should be able cross internal EU borders on their own & not need to co-operate with others.

Therefore: it a blatant double standard that many of the state-owned rail incumbents who support Rail Freight Forward - and compete with each other in cross-border rail freight - do exactly the opposite in passenger rail, co-operating with each other instead.

Executive Vice-President of the EU Commission Mrs. Margrethe Vestager announced today that she is sending out a Statement of Objections against the Czech state-owned rail incumbent Czech Railways (České dráhy) for alleged predatory pricing.