Another flaw of vertical integration: One operator is on strike, so all the others have to stop as well 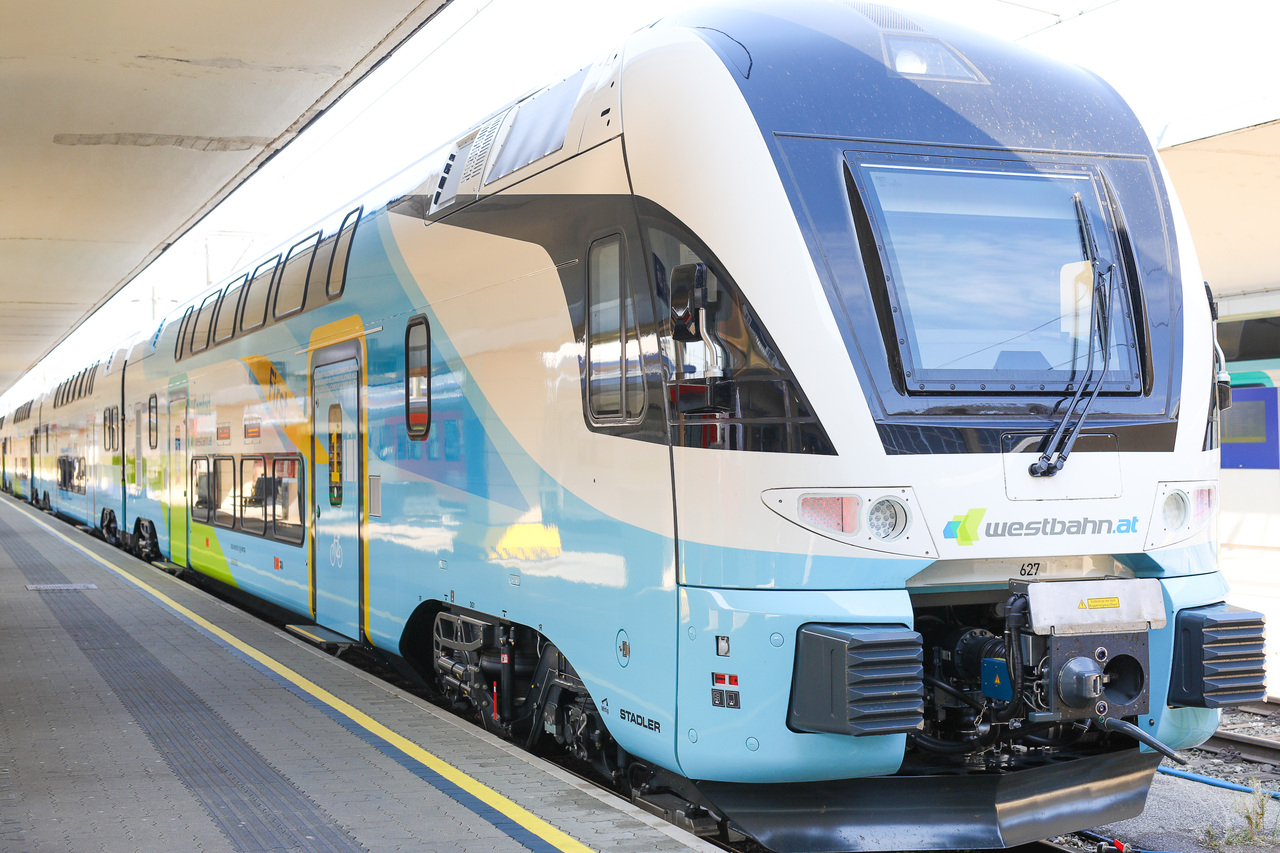 Yesterday, the Austrian state-owned rail incumbent Austrian Federal Railways (ÖBB) was on strike. Since the incumbent rail operator and infrastructure manager are vertically integrated in Austria, it led to the infrastructure manager being on strike as well. Therefore, ÖBB's competitors such as WESTbahn and RegioJet were unable to operate their trains even though they were not on strike.

In ten days’ time from now, on June 27th 2021, a new night train service of the long distance operator Snälltåget1 will depart from Stockholm to Berlin. It will be the first night train that runs in regular traffic between Sweden, Denmark and Germany since the 1990s. Yesterday, the start-up Midnight Trains announced plans to offer night trains between France & other countries. Clearly, private investors believe in night trains – and this will lead to modal shift. But more night time routes could be commercially viable – if only the high barriers to entry were removed.